We are an Aikido Dojo in Leicester and we teach traditional Aikido.

Leicester Aikikai ( レスター 合気会 ) is affiliated to United Kingdom Aikikai (UKA) which is part of the Joint Aikikai Council (JAC); all our kyu grades are recognised nationally and the dan grades internationally. 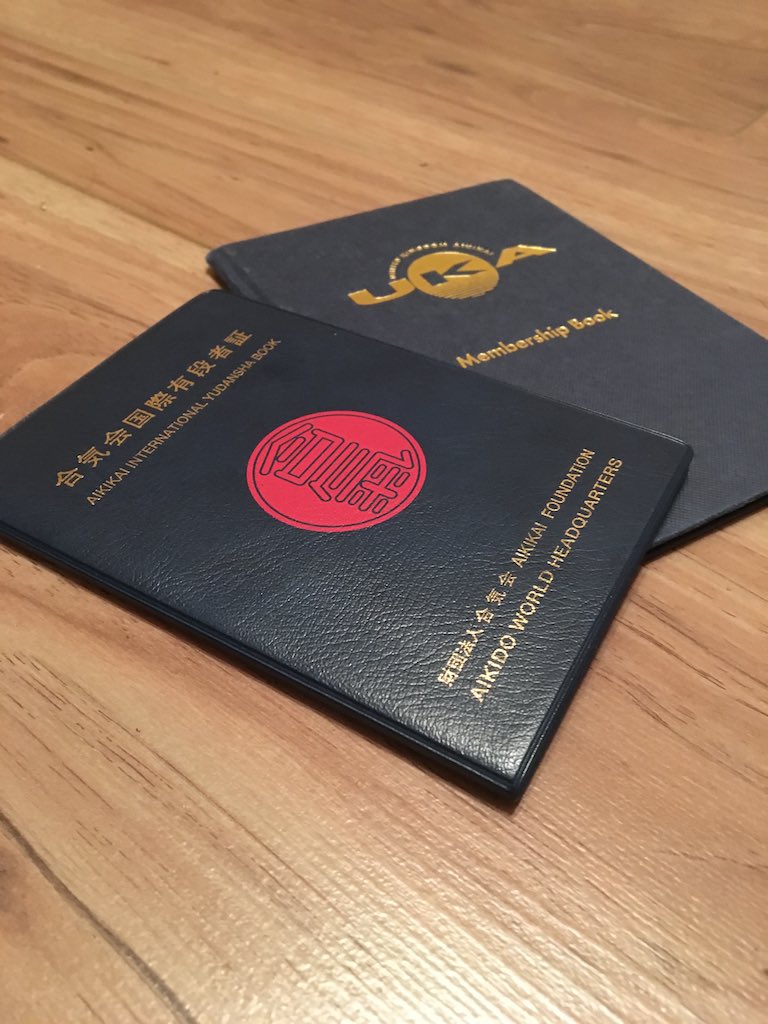 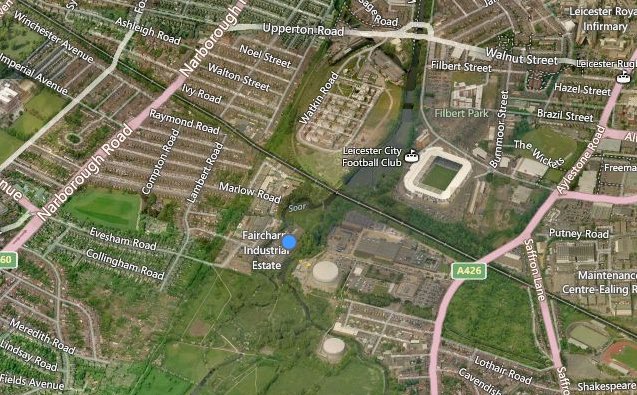 There is plenty of parking just outside Unit 36.

Go through the blue door and follow the stairs all the way to the top. 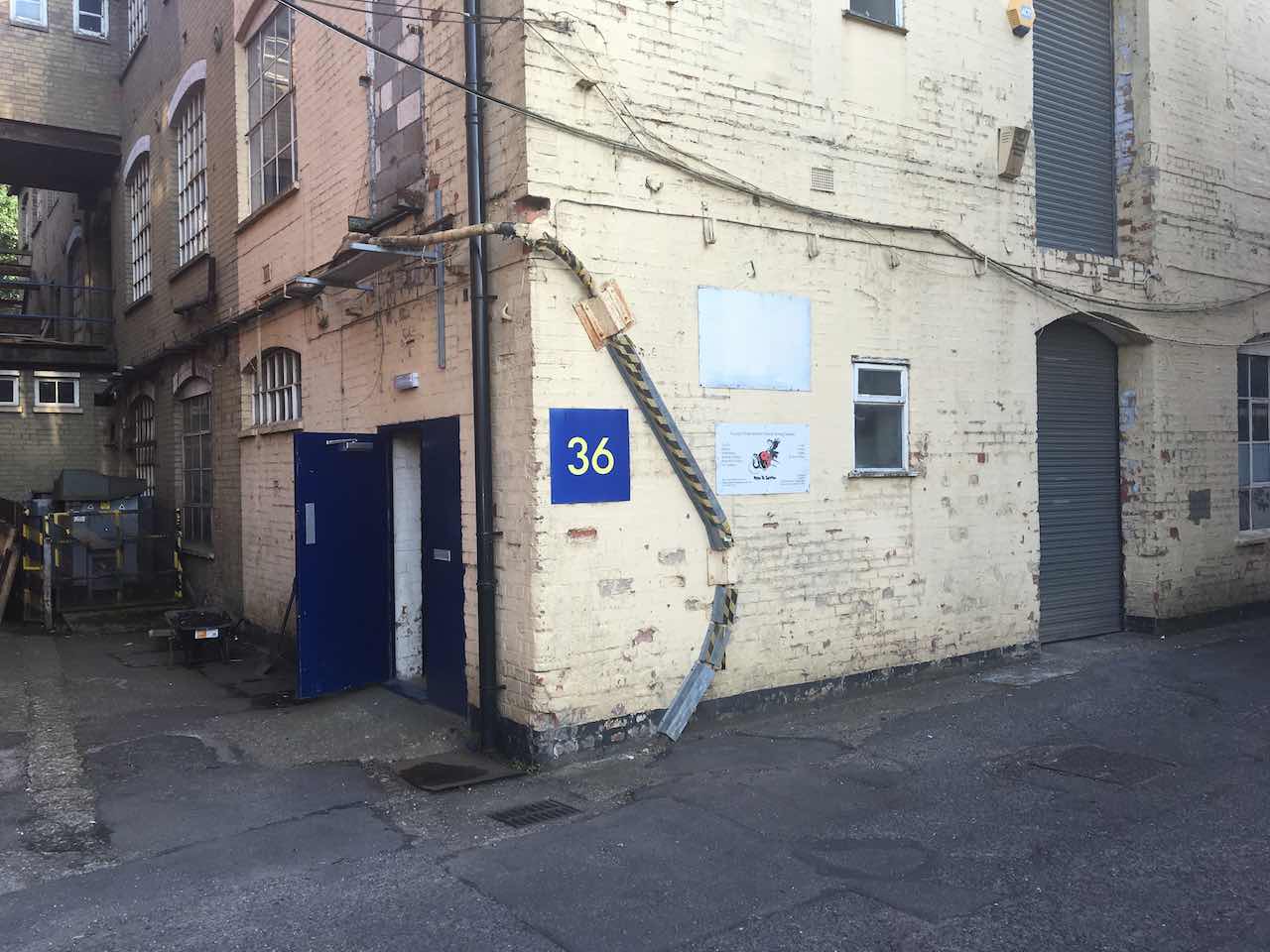 Beginners are always welcome to Leicester Aikikai and can try a class for free.

After practicing with us twice, new members and guests (unless they have current practice insurance) will need to pay for annual insurance:

Aikido is a great value activity, costs are very low and well defined. New members may also like to buy a suit (gi) and aikido weapons (bokken, jo, tanto). We can provide advice and help with all these items. 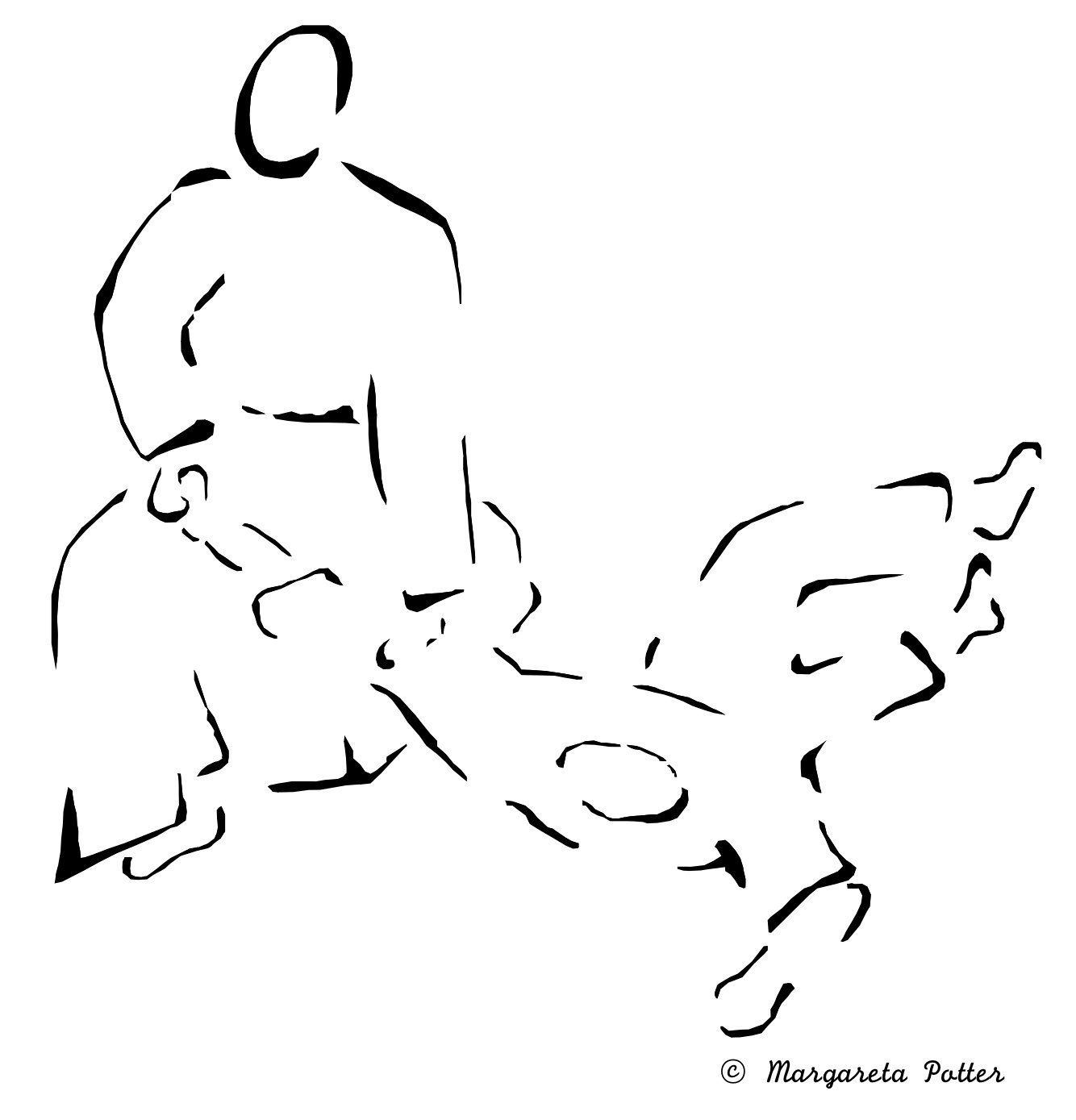 He started aikido in 1997 at the De Montfort University Aikido Club in Leicester under the instruction of Dave Lenton sensei (4th dan).

In 2009, when Adoni received his teaching qualifications be became an assistant instructor at the DMU Aikido club and in May 2013 he started Leicester Aikikai dojo - 栄明館 レスター 合気道 道場

He also practices with other Aikikai organisations including Mei Jyu Kan from British Birankai (BB) and Ashby Folville Aikido from the British Aikido Federation (BAF).

As a qualified instructor, he has a Sports England teaching qualification (Coaching Level 2 - CL2) and a First Aid. 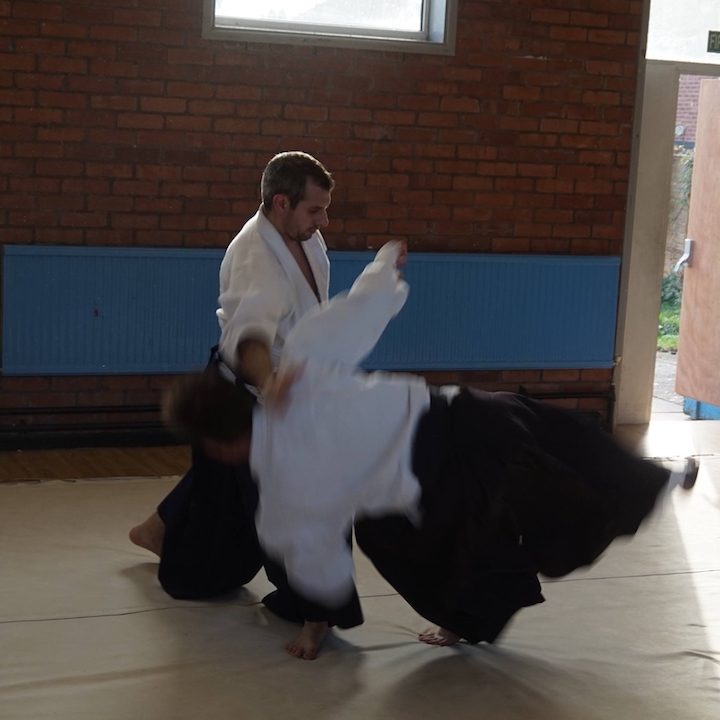 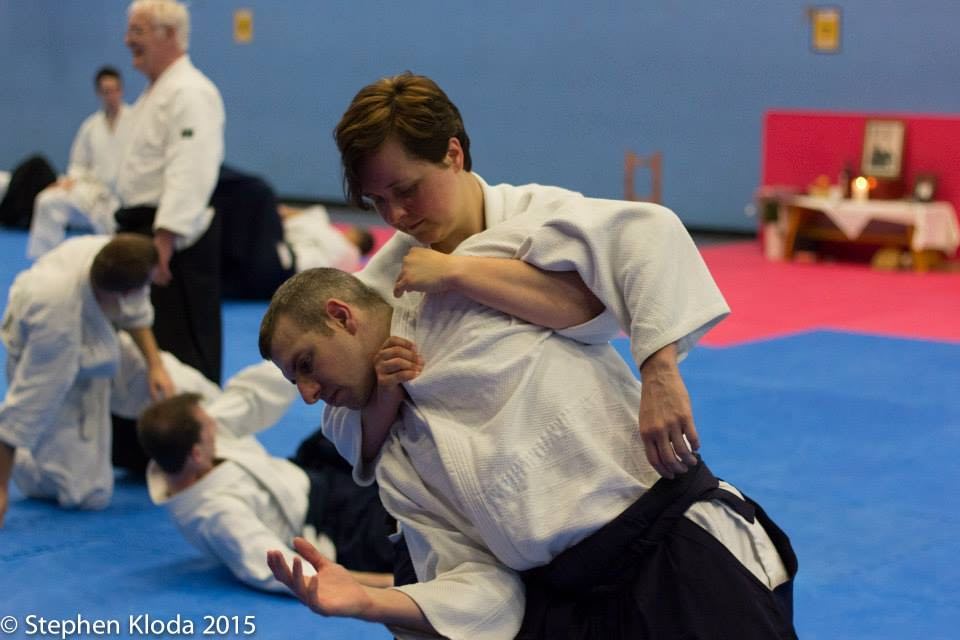 Marketa Pavlakis started Aikido in the Aikido LOKO Trutnov club as part of Czech Federation of Aikido in 2000 under the instruction of Roman Stoklasa (4th Dan).

After a break, she continued with her practice in the UK. Today she practices in Leicester Aikikai dojo and Ren Shin Kan dojo (both UKA) and also in Mei Jyu Kan (BB).

In 2014 she was awarded 1st Kyu and started her preparation for her Shodan which, however, was postponed due to a pleasant responsibility of becoming a mum. Nevertheless, in 2016 she received her teaching qualifications and became an assistant instructor in Leicester Aikikai.

As a qualified instructor, she has a Sports England teaching qualification (Coaching Level 1 - CL1) and a First Aid.

What do I need to get started?

Just come along to one of our classes. The first class is free! Wear some loose fitting exercise clothes (not shorts as you spend time kneeling).

If you join the club it would be good to get a keikogi (also referred to as 'gi'). These are the same as judo or karate white uniforms. They cost around £20 and you can get them from any martial arts shop. 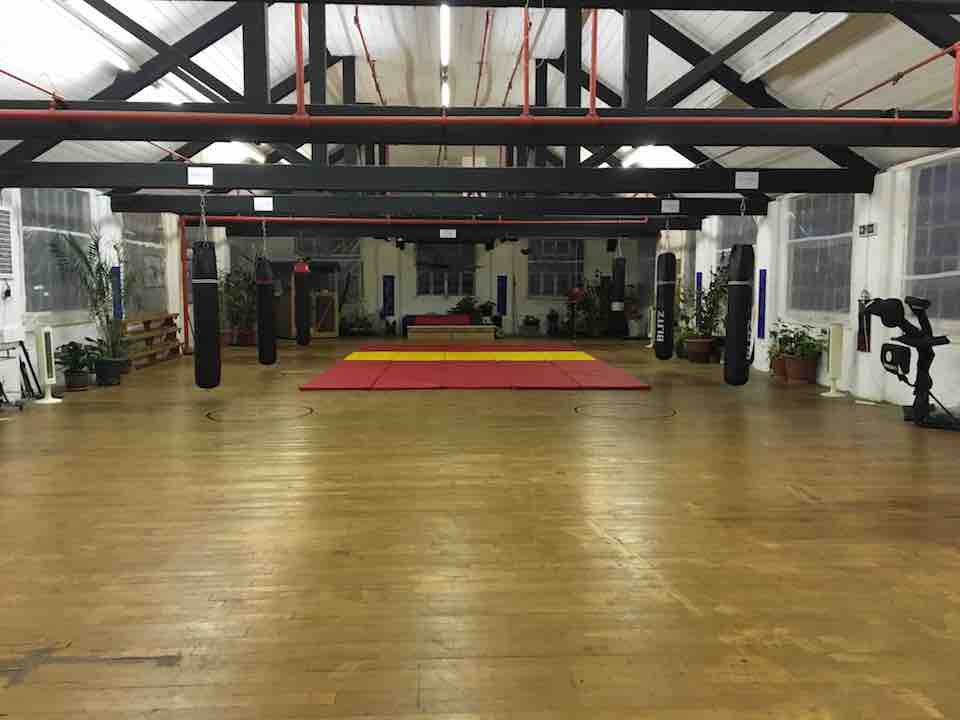